Not All Births Are Equal 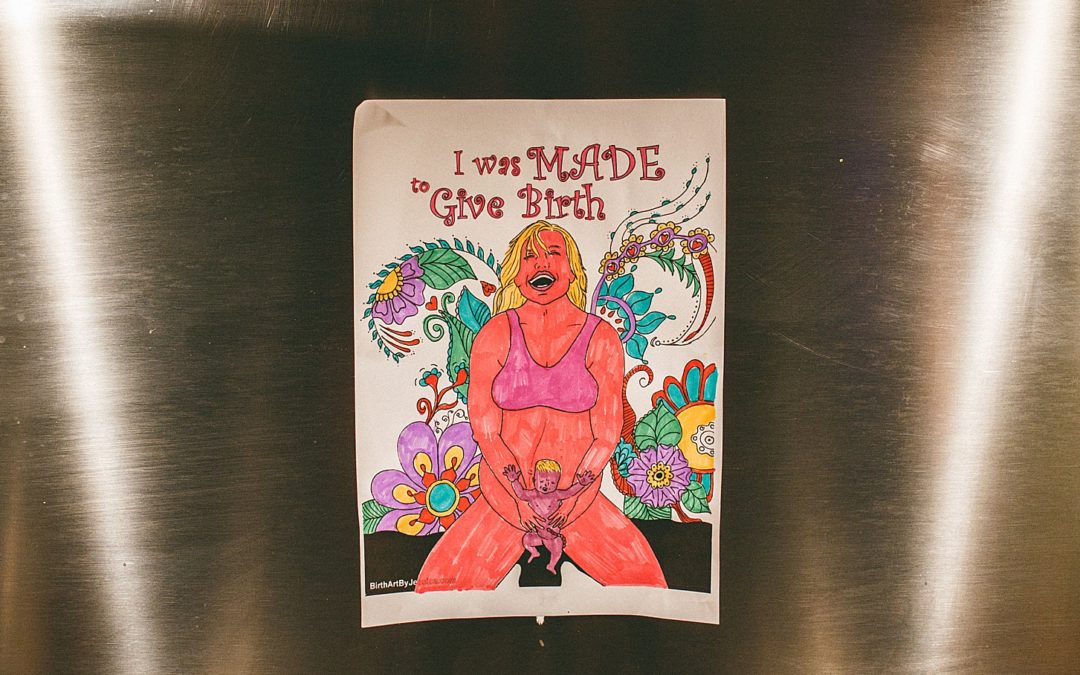 Fear is a used a lot in hospitals to intervene with the birth experience.  It becomes more of a medical process for some women rather than the beautiful and natural event it should be.  From checking dilation, breaking waters, induction or epidurals; to non consensual episiotomies or even emergency c-sections.  All these interventions are often based on fear and women are rarely told what the consequences of any of them are.  Some of the seemingly insignificant and innocent well-meaning interventions can have such a negative effect on labour that they lead to the bigger more serious intrusions and violations to the birthing mother.  They are left thinking they had no choice in the matter and to be grateful to the medical profession for “saving” them. 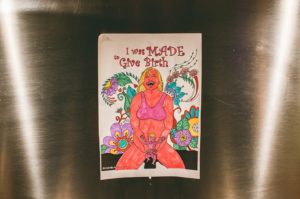 For example, an internal examination to see how dilated you are can often be quite traumatic and could cause you to clamp or freeze up which would halt the flow of oxytocin and therefore slow your contractions down or stop them altogether.  To hurry things up again hospitals may insist on your waters being broken or proclaim you need to be induced or even offer you a c-section if you’re told you’re failing to progress.

However, it makes no odds to know how far dilated you are as you can’t really speed up the process if you’re only 2cm and it can in fact cause you to feel despair or frustration if you thought you were further along.  I’ve known women who have been stretched without consent because they were only 1cm dilated and the midwife thought she was helping by widening the cervix themselves manually.  How horrific!

When in labour your thoughts should be concentrating on the baby moving down the birth canal and coming out, you shouldn’t be thinking or worrying about midwives hands going in and up!  Also this intervention could lead to infection and further complications, especially if your waters are broken artificially when your baby isn’t ready for its bubble to be burst quite yet. 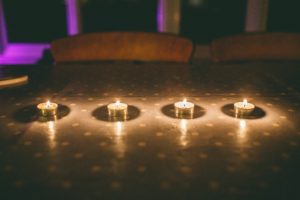 The language that some midwives use in hospitals can also make you feel inadequate, as I mentioned before the “you’re failing to progress” phrase is a very common one.  Instead of saying we’re failing to help you progress, how can we relax you, would you like the lights dimmed, the machines turned down, some quiet music on, fewer people coming in and out the room, shall we speak in hushed tones etc… you’re made to feel it’s all yours and your body’s fault.

However, being in a strange environment with bright lights, having machines beeping and strangers talking about you and not to you; any of these scenarios would put anyone on edge let alone a labouring mother who is in one of the most vulnerable, exposed states she will ever find herself in her entire life!  At the very moment in time you need the most reassurance you are often given none and instead made to feel rushed along to get you out the door for the next “patient” waiting to come in, like a birthing conveyer belt!

How many birthing mothers who are told they need to take artificial Pitocin to induce labour that this drug results in mammoth contractions much stronger than any natural ones?  Are they aware that more often than not these excruciating contractions induced by Pitocin will leave them begging for an epidural that they wouldn’t have otherwise needed if they’d been left to progress in their own time in natural labour?  The epidural then paralyses them from the waist down so they can no longer manoeuvre their bodies into any decent birthing positions. Being on all fours would naturally help the baby move down the birth canal but instead, they now find themselves on their back on an uncomfortable hospital bed unable to move and having to push with all their might!  They’re also unable to feel any damage they may be causing to their pelvic floor or vaginal area.  If they “fail” again at being able to do that or the Dr’s are unable to suck the baby out with a Ventouse or prize them out with Forceps then off they go for an emergency c-section because their baby is genuinely now in distress. Which of course is not that surprising after everything the birthing mother has gone through and is feeling right now with what’s happened to her and not because of her.

So can you see how small procedures can roller coaster?

I’m fully aware that not all births are equal, but in order to have the best birth possible which every woman is entitled to and deserves, she must be armed and empowered with all the information she can possibly obtain to learn how her body works and what she can do during labour to help her progress naturally.  This is where my Blissful Birthing course is an absolute must-have for pregnant women wanting to know how to create an environment conducive to helping her give birth naturally and how to instruct her care providers to assist her in the way she wants and truly deserves. 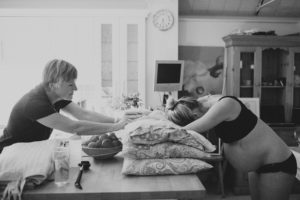 It goes without saying my bias is hands down a home birth or a birthing centre with a midwife present.  The more relaxed the setting the better, to help the mother’s oxytocin levels to remain high in a much less fearful environment and therefore allowing her labour to progress more naturally.

However, my Blissful Birthing Course is also hugely beneficial for mothers who may feel safer in a hospital environment or who could have to transfer to hospital during labour as it will arm and empower them to say no to certain procedures they don’t want and insist that the medical staff ask for consent from them before performing any routine procedures on them like an episiotomy for example.

My first birth was in fact in hospital and I’m so thankful to have had that experience.  Armed with the knowledge I have and now feel driven to share with all you beautiful mamas out there, I was able to say no to procedures I didn’t want and I was still able to have the beautiful birth I dreamed of without all the hospital protocols they would have otherwise insisted upon as this is what they are taught to do and actually feel safe doing in such situations as they know no different.

With my course, my aim is to empower women to make choices for themselves during labour to have the blissful birth they want.  I definitely do not want to instil fear in women about hospitals and medical procedures but instead to enlighten them to the effects that seemingly innocent routine procedures may have on their bodies so they are fully armed with the knowledge they need and I feel is vital to their well being during labour and going forward from that experience.

You could possibly, as an analogy, relate birth to sex.  If your daughter told you she wanted to lose her virginity, wouldn’t it be better to teach her about beautiful, consensual, love-making and for her to be in a safe environment with a partner who loves and cares for her than to ever imagine she was violated and taken advantage of by someone and was frightened and left scarred by the experience?  Birth in the same token is not just birth, it can and should be a beautiful and blissful experience and at the very least if a birthing mother does need medical intervention it should only be procedures she has consented to and is fully aware of the possible outcomes that they could lead to.

My strong belief is that every woman deserves to be empowered so they can have the birth they want regardless of the environment they may find themselves in.

Read my blog post on the importance of Pheromones during labour and for bonding with your baby HERE. 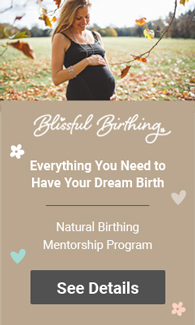