Don’t Push the River, It Flows by Itself 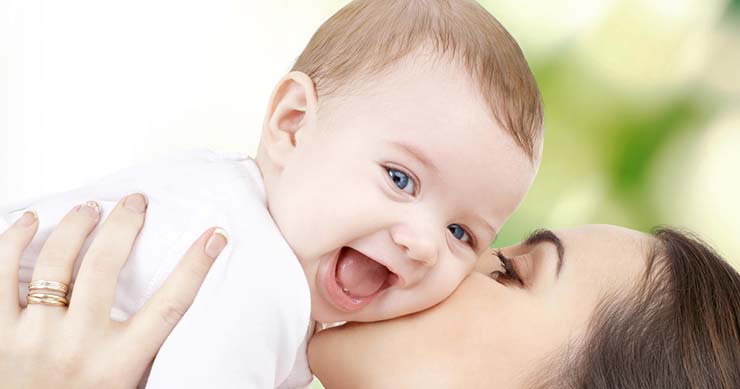 Contrary to popular belief, forced pushing during the final moments of labor is both unneeded and unwanted for a woman giving birth. Nancy Tatje-Broussard, after hearing an anecdote of a woman who gave birth while unconscious, reasoned that while one is conscious one needs not use such force, either. Science eventually demonstrated that the second stage of labor was beneficial for the baby and that pushing can be harmful for both mother and baby, which can result in decreased heart rate or asphyxiation for the baby and tearing of the perineum for the mother.

“Giving birth is a creative act, and like all creative acts it cannot be forced to conform to society’s unnatural time constraints.” 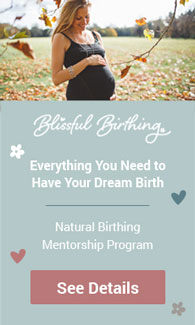